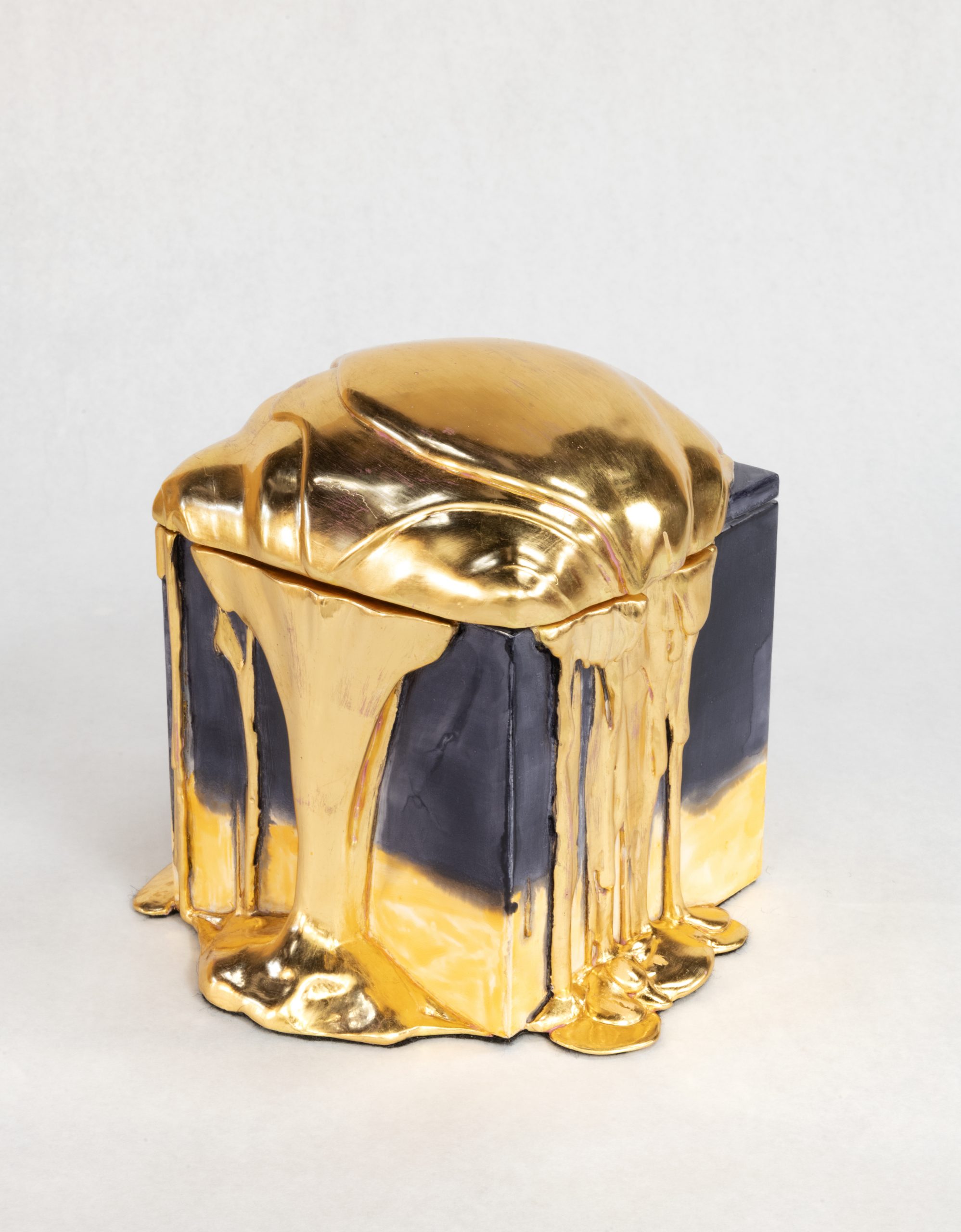 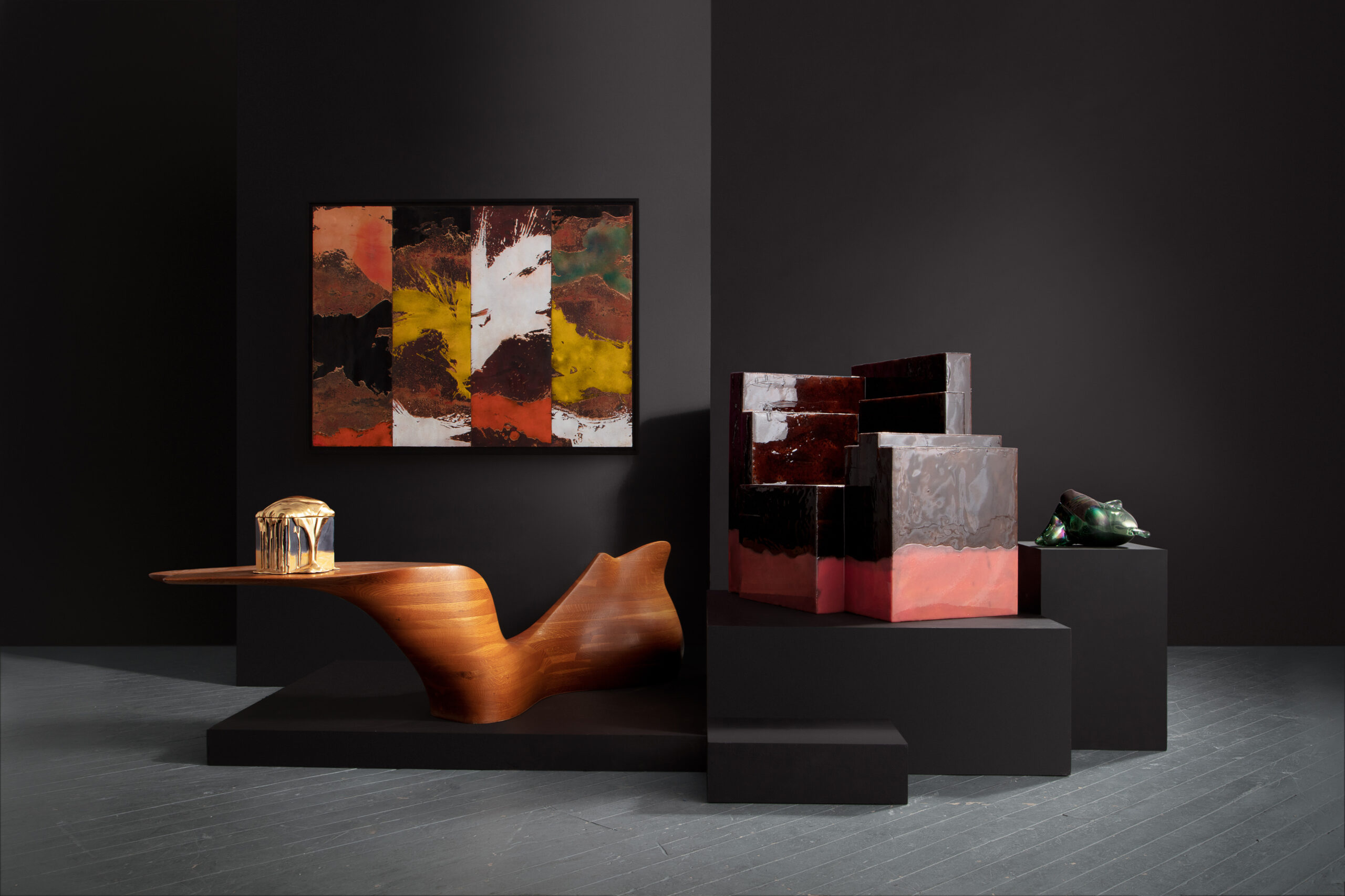 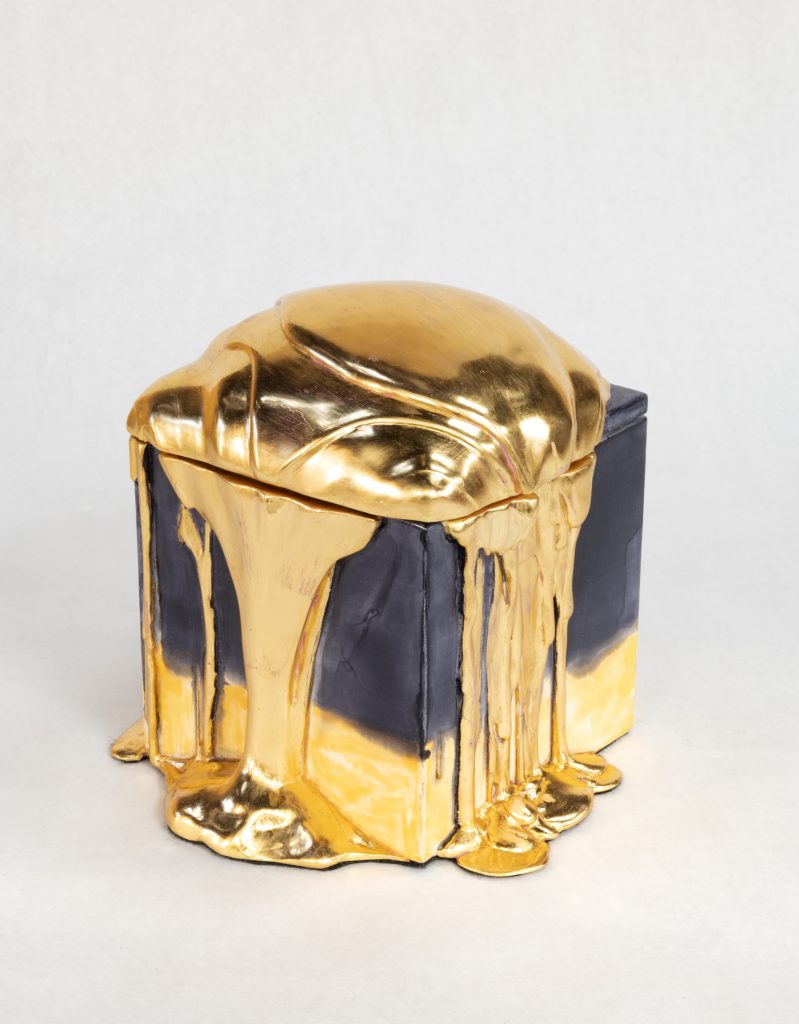 R & Company presents Objects: USA 2020, a landmark exhibition and major publication that surveys American art through a curated selection of 50 important historical works and 50 works by some of the most impactful contemporary artists working today. In curating the contemporary selection, the aim was diversity in all senses of the term, with respect to medium, progressive idiom, generation, ethnic background, and geography.

In the 1960s, the visionary gallerist Lee Nordness came up with the idea of mounting a survey focused on American craft designers. Titled Objects: USA, the resulting exhibition opened to crowds in 1969 at the National Collection of Fine Art at the Smithsonian Institution, in Washington, D.C., before traveling to 33 venues across the country and abroad. Uniting an impressive range of established and emerging artists who invented new approaches to art making with craft media, such as Anni Albers, Wendell Castle, Wharton Esherick, Sheila Hicks, Doyle Lane, George Nakashima, and Art Smith, this revolutionary event altered the course of American art and introduced to the world some of the 20th and 21st centuries’ most celebrated artists.

The catalog that accompanied the original Objects: USA exhibition has become a bible of sorts to many researchers, with many of the show’s original participants now considered famous names in art and design. A half-century later, the Objects: USA 2020 publication extends this legacy by assembling designers across all generations who, in their own ways, have radically altered the traditional methods and materials of craft to create new forms of art. 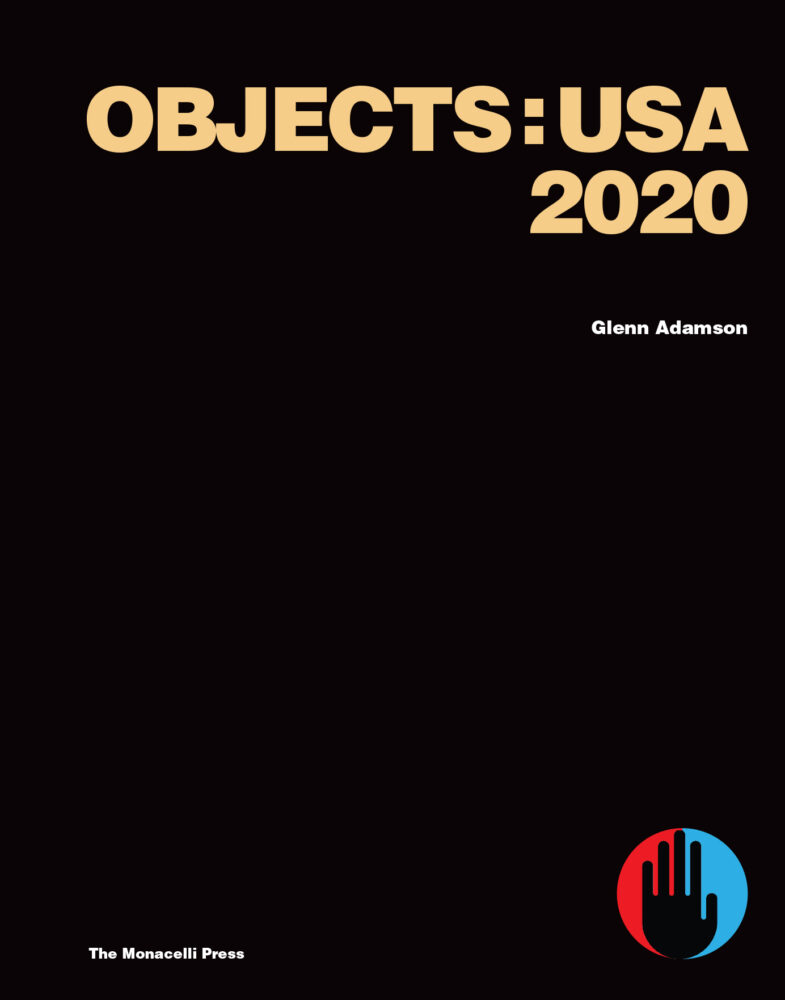 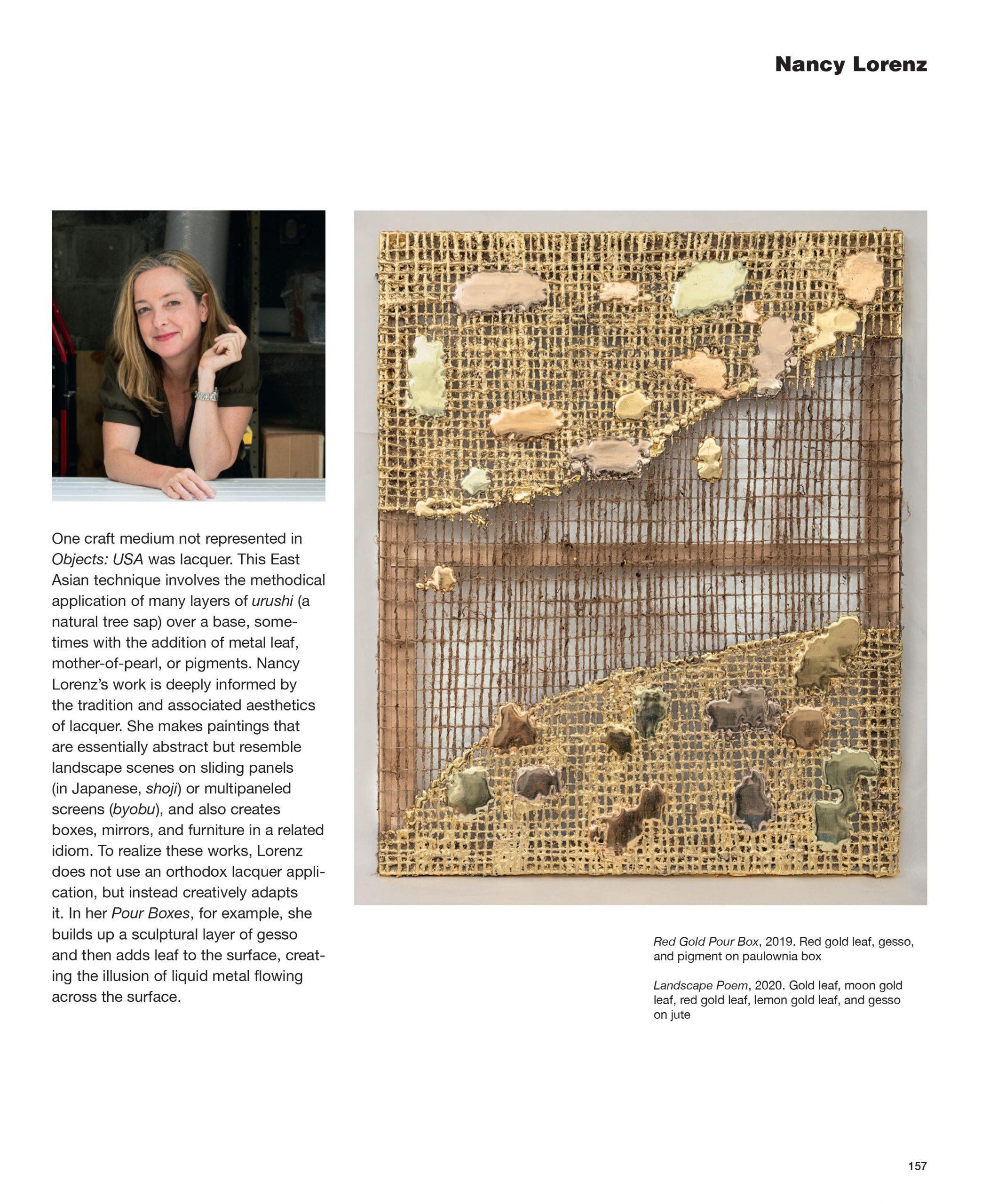 Objects: USA 2020. By Glenn Adamson, with an introduction by Evan Snyderman and Zesty Meyers, essays by Lena Vigna and James Zemaitis. Published by R & Company and The Monacelli Press, 2020.